Axie Infinity’s Ronin Network hack in March resulted in the loss of about 173,000 ETH and $25.5 million. CZ, ceo of Binance, said on April 22 that the hackers, “Lazarus Group” distributed the stolen funds on 86 Binance accounts. The hacker organization is also believed to have hacked various cryptocurrency platforms last year, resulting in a loss of more than $400 million. CZ further noted that Binance has previously supported the cryptocurrency community with many serious issues related to hacking. Although $5.8 million has been recovered, a large portion of the $600 million seized has yet to be recovered. As of now, the hacker’s wallet address is still about 95,000 ETH, worth about $280 million. Another percentage of stashed away is still scattered in smaller quantities on some wallets. Furthermore, Elliptic, a blockchain analytics firm, has reported that hackers have been sending money to various cryptocurrency exchanges and a private DApp called Tornado Cash.

This is not the first time Binance has sought to improve the impact of third-party hacks. Binance’s recent actions may therefore only demonstrate the exchange’s commitment to the integrity of the cryptocurrency industry. After the mining, Binance offered to support a $150 million fundraising round for Sky Mavis, the creator of Axie Infinity. Several other cryptocurrency exchanges also volunteered to help victims of the hack. In a similar way, Huobi Global and the Shiba Inu community supported BitMart after a $196 million hack last year. The cryptocurrency exchange and the token meme community are supported by enhancing BitMart’s security and monitoring the flow of stolen assets. While attacks of this nature may persist, actions such as those of Binance and Huobi are considered welcome positives for the cryptocurrency industry. 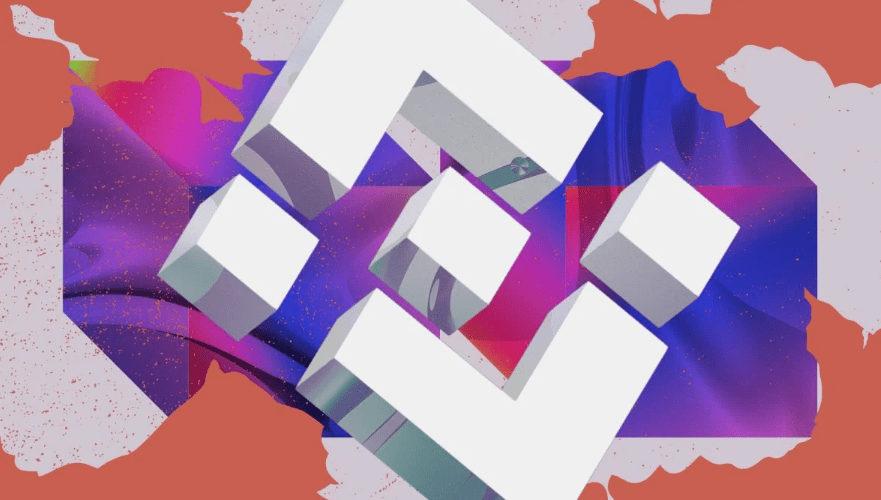 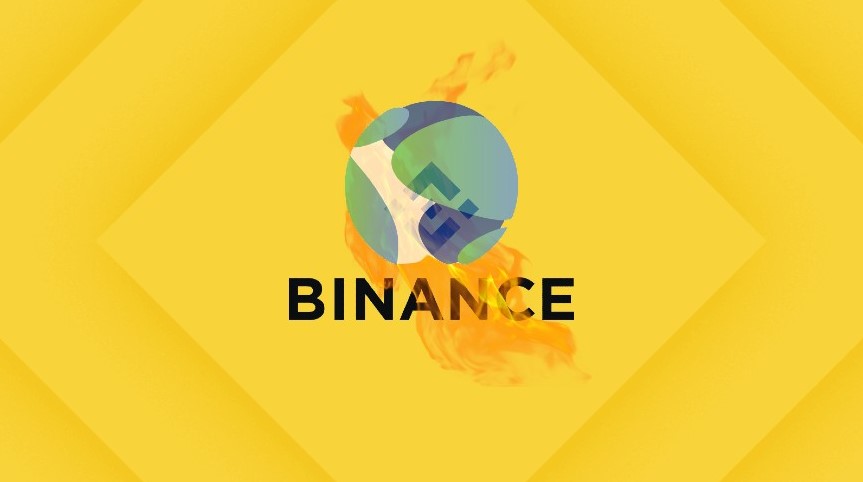 What’s next for Terra’s LUNC after Binance burns 5.5 Billion tokens