Cryptocurrency exchange Binance has signed a memorandum of understanding (MOU) with the Kazakh government to promote the “development of the digital asset market” in the Central Asian country. The signing of the MOU between Binance and the Ministry of Digital Development, Innovation and aerospace industry took place on Wednesday during Changpeng Zhao’s official visit to the country. Binance’s CEO met with Kazakh President Kassym-Jomart Tokayev, First Deputy Chief of Staff Timur Suleimenov and Bagdat Mustin, minister overseeing the nation’s digital innovation strategy. Within the framework of its operations, Binance will support Kazakhstan in developing regulatory frameworks and legal policies for electronic assets. According to the official announcement, the Ministry of Digital Development, Innovation and Aerospace Industry will also “look for opportunities to integrate the banking system with the cryptocurrency market” and facilitate the development of Blockchain technology.

Kazakhstan has become an important country in the Bitcoin (BTC) economy since absorbing China’s mining capacity following Beijing’s wholesale crackdown on the industry. Bitcoin miners in China such as Canaan and BTC.com have relocated operations to the country to exploit cheap and abundant energy as well as favorable regulatory conditions. However, Kazakhstan’s rise in Bitcoin mining appears unsustainable as the large number of miners has depleted the country’s energy supply and prompted the government to limit its access to energy. Earlier this month, the government announced that all Bitcoin miners would have to file detailed reports on their energy consumption. 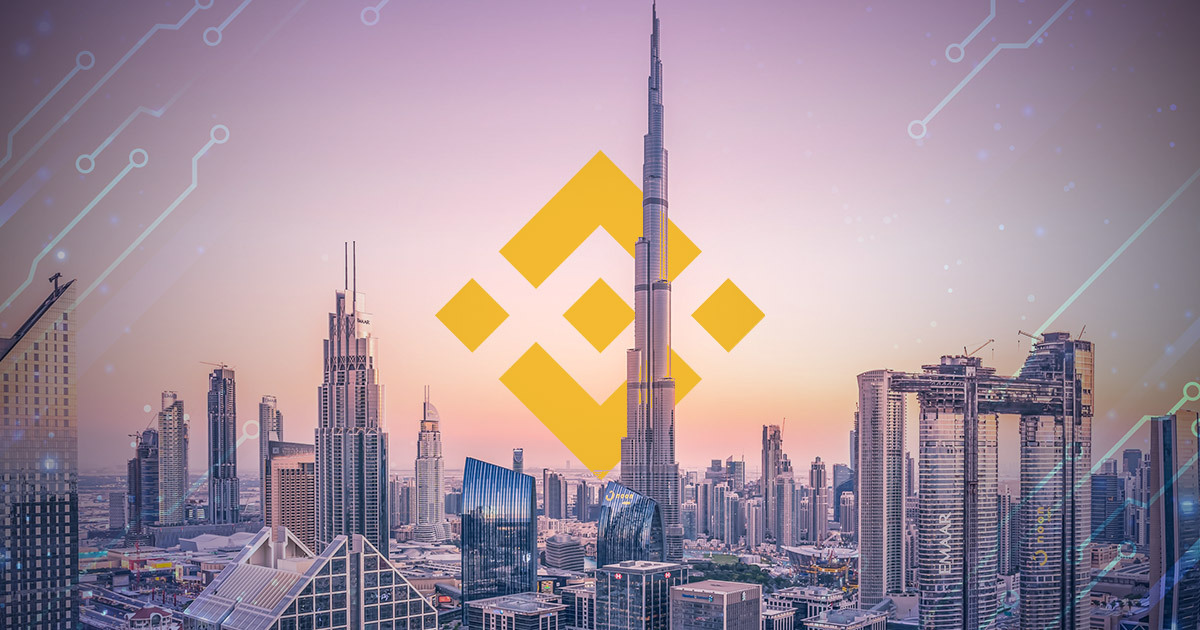 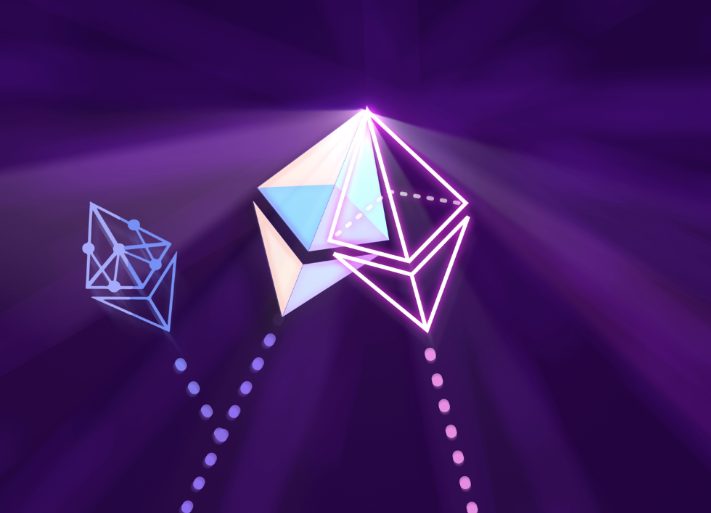 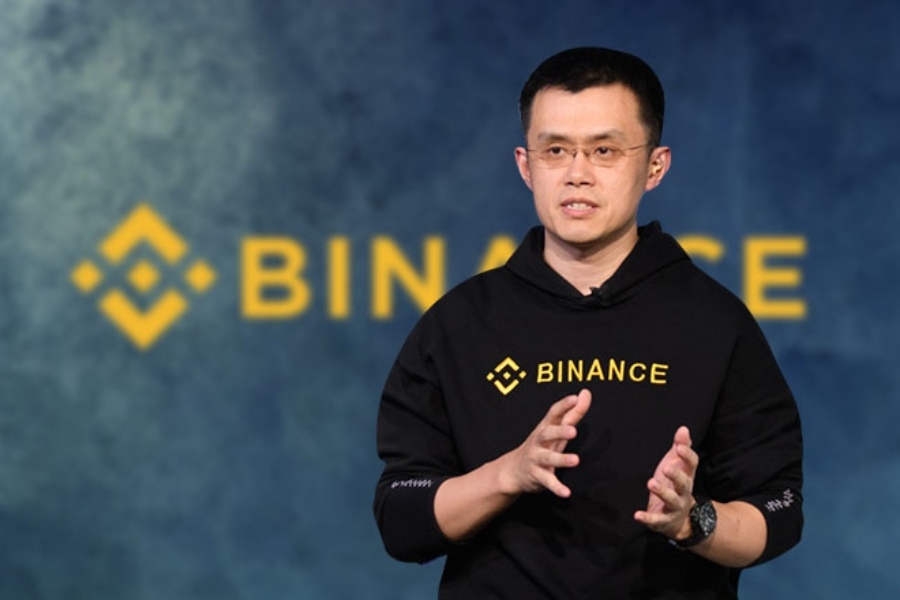